Now Providing Telemedicine TRT to all of New Mexico! Click To Find Out More! 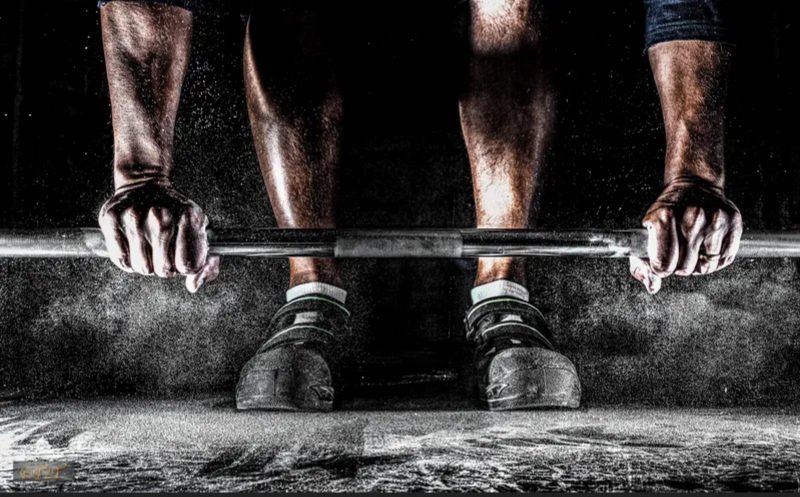 Human Growth Hormone (HGH) levels peak while you’re a teenager and into early adulthood. Levels decline rapidly after the age of 30 and result in a myriad of symptoms that are usually associated with “getting older.”

Symptoms typically include an increase in body fat, loss in muscle mass and strength, fatigue, decreased sex drive, cognitive decline, and a myriad of “age associated” symptoms. Replacing HGH itself is very expensive and can only be prescribed based off strict FDA guidelines. This is where secretagogues come in.

HGH secretagogues are medications that naturally increase the bodies ability to produce its own HGH. These medications are typically administered on a daily basis and are injectable or in pill form.

We diagnose growth hormone insufficiency by testing your insulin-like growth factor 1 (IGF-1) which is part of the initial blood work every man gets during their first visit at Alpha Medical. IGF-1 is produced by the liver in response to circulating HGH that is secreted while you sleep. The higher the IGF-1 levels, the more growth hormone the body is producing. If IGF-1 levels are low, it indicates that your body is not producing enough HGH. 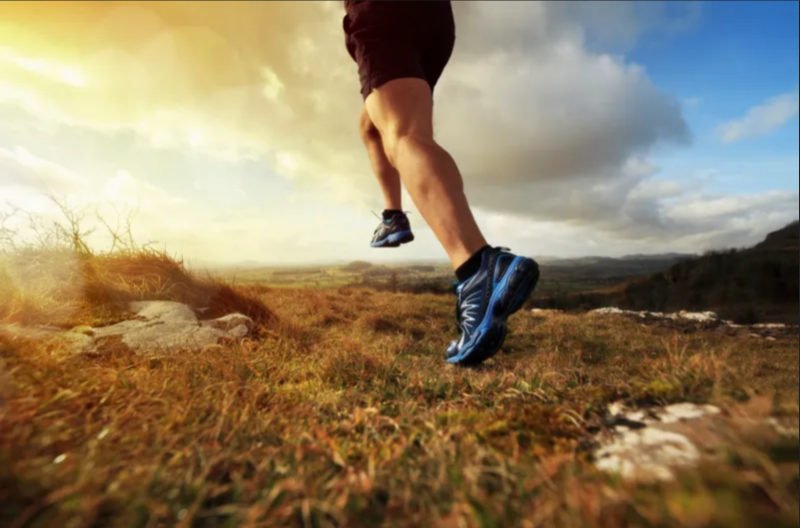 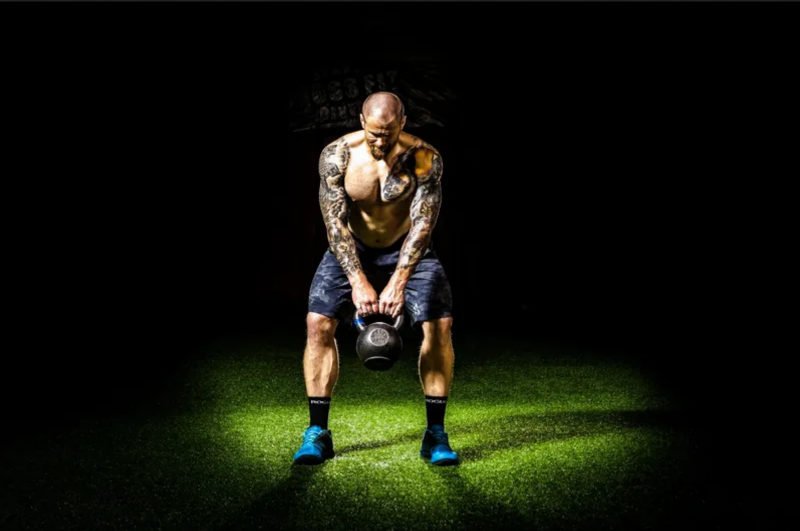